When awareness wakes up to illusion of the self, what is understood by the mind function that still remains is largely universal. Language might differ, depending on the cultural context and background of the mind through which awareness is realized. Whether the background is Christian, Buddhist, Muslim, Hindu, Jewish, et cetera, mystics from all traditions all point to the same universal truth, or what is known as Perennial Wisdom or the Perennial Tradition. I am a fan of Fr
9 views0 comments 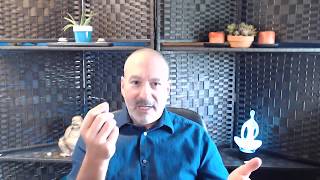